Below you find information about Jalon on the Costa Blanca, Spain, for our full range fincas, villas and apartments in Jalon, please press the following link: for sale Jalon.

The characteristic village of Jalon, located on the 55 km long river called Jalon and north of the village Pedreguer, south of Altea, Callosa de Ensarria, Lliber and in the east and the west together with Benissa, Alcalalí and Tárbena. Jalon is known regionally for its nice well-attended Saturday market, the stylish restaurants and beautiful unspoilt countryside.

The climate is mild with mild winters and tolerable summers due to the proximity of the Mediterranean. The wettest month is usually in October. An ideal time to visit Jalon is between late February and early March, that's when the  Almond Blossom is in full bloom. The whole valley is a pink white shade, whose beauty is impossible to describe with words. The early flowering of the almond tree is the announcement of the arrival of yet another beautiful spring in the Spanish Levant.... 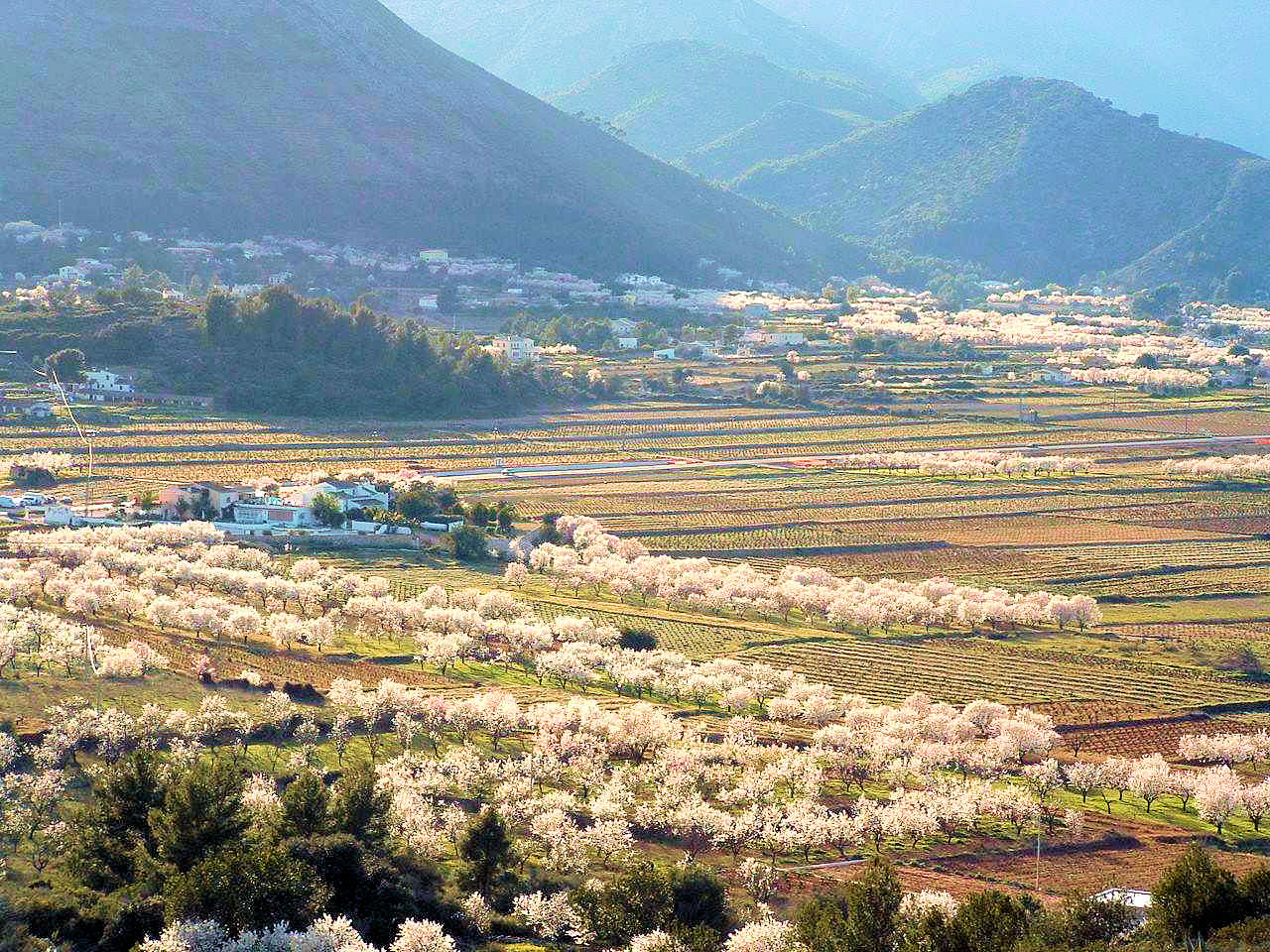 The area is characterized by various prehistoric cultures that left their mark on places such as the Cova de les Meravelles and Solana. Levantine rock paintings show the "Canyon of Mançano." There is also no shortage of Roman ruins. Originally, Jalon was a conglomeration of Arabs with their farms.
The Arab rule lasted more than five hundred years, until the early seventeenth century. Many castles and ruins from that time are still to be seen. Each castle overlooks the wide stretched valley. The population was then spread over a large number of hamlets, whose names have survived in the names of the rural districts: (Cau, Cuta, Murta, Benibrai, etc.). In 1244 King James I conquered the land back and it was incorporated into the Christian kingdom of Valencia. After the expulsion of the Moors in 1609, was one of these settlements, called Rafol Xaló, repopulated by farmers from the islands of Majorca and Ibiza. The largest number of these settlers came from the Majorcan town of Santa Margarita, and were the ancestors of today´s Jalonenses. Jalon is characterized by its narrow streets, board shops and restaurants and its irregular shape. The Saturday market in Jalon is definitely a must go! Please also look at Jalon properties... offered by Casas Real. 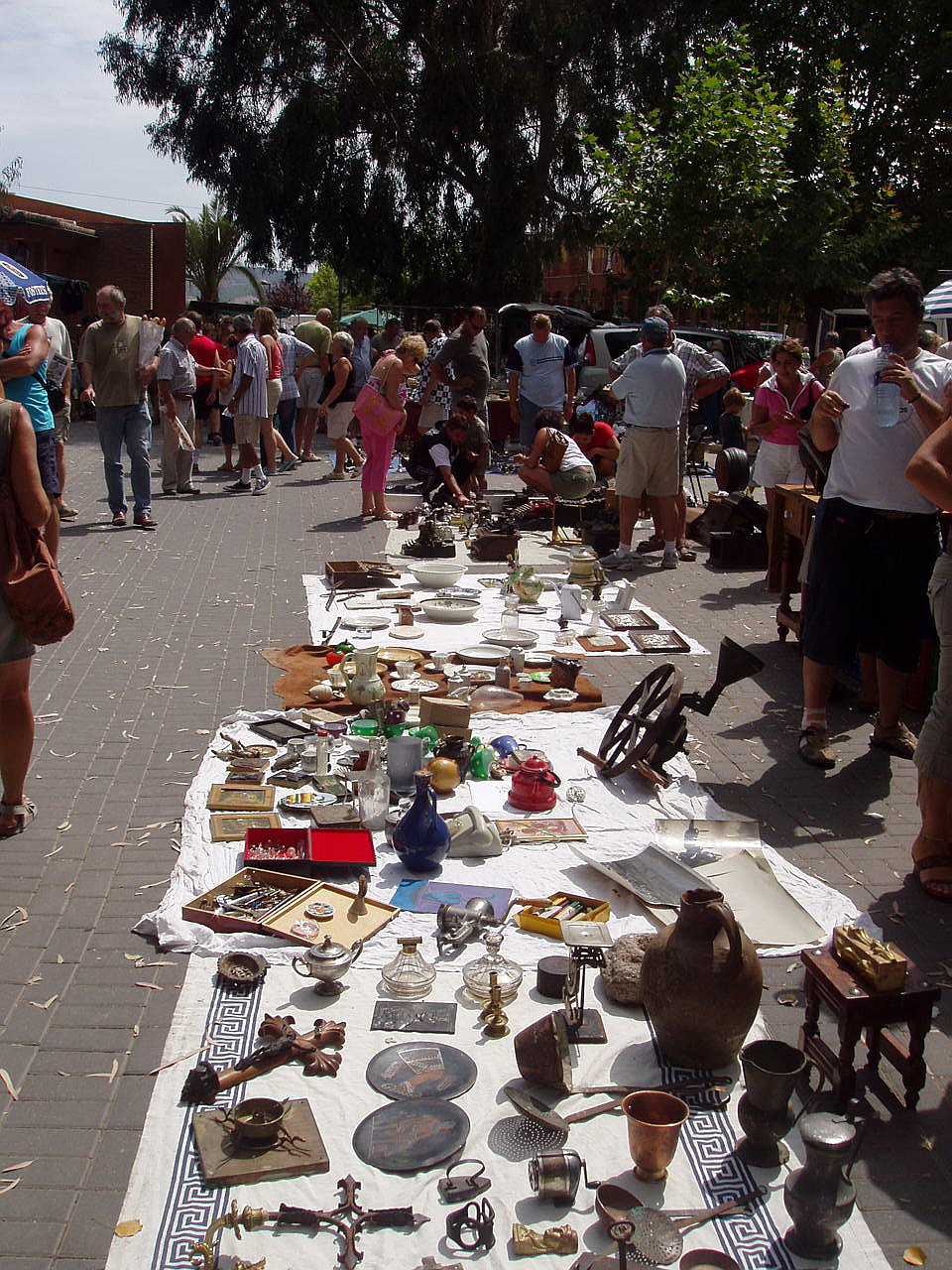